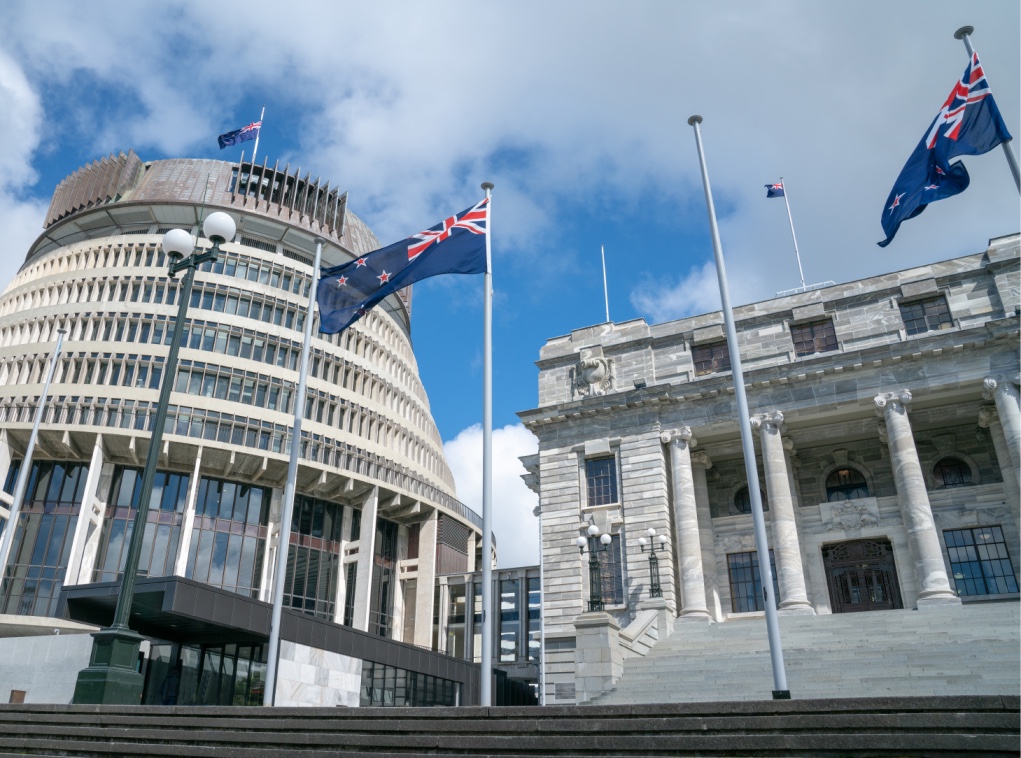 The Bill targets the labour-hire industry, and the gap in employment law is a critical one. However, the Bill also applies to environments such as where an independent contractor, with its own employees, is working on a client’s site where the contractor’s employees might, for some reason, be under the direction of the client company.

In this article, we’ll be taking a look at the Bill and how it might affect your business.

Driven by economic need, the labour-hire relationship is one of convenience and (up to now) low risk to employers of labour-hire workers. It capitalises on the temporary need for additional labour that many industries and businesses face. A labour-hire company (LHC) will employ people themselves, and then “hire” their people’s skills or availability out to employers who have a short-term need. The “employer”, is in fact, the LHC, and the actual business that those employees end up working for is not the employer at all, but rather a client of the LHC. This business is referred to in the amendment as a “controlling third party” For ease of reference, they will be called a CTP.

So what’s the issue?

The critical issue in employment law, as it currently stands, is the difference between an “employer” and a “client”. An employer (the LHC) is subject to employment laws, and a client (the CTP) – concerning that specific employee – is not. This means that the protections and remedies that exist to assist an employee in a normal workplace do not currently exist to assist or protect a labour-hire employee in the same workplace. This is because where the labour-hire employee is employed, they do not actually work, and where they work, they’re not actually employed.

How does this affect a worker?

As the law stood, pre 1 July 2020, this lack of protection for labour-hire workers could lead to very serious breaches of labour law without a remedy available to the labour-hire employee. For example, if a labour-hire employee is bullied in the place where they are hired out to work, how will they address this? Ordinarily, a bullied employee would make a complaint to their employer, and an investigation will take place, but:

In principle, there’s one remedy that already exists to an LHC, and that’s to refuse to supply a workplace that permits its employees to treat labour-hire employees badly. However, this is high risk.

The economic damage to the LHC through refusing to service a client might be significant, and the LHC may simply be forced to ignore principle in favour of economic survival. So, while that “penalty” is there, it’s effectively neutralised by the fact that most of the impact of implementing it would fall on the LHC itself, and its own employees, without any real impact on the CTP. The CTP can simply move on and hire other workers from a different LHC, without addressing the actual issue in any way.

The Employment Relations (Triangular Employment) Amendment Bill addresses this significant flaw by amending the Employment Relations Act specifically to join the LHC and the CTP together as BOTH being responsible for the conditions in the actual workplace of the labour-hire employee, making them legally liable for dealing with the issue, and for any consequences of NOT dealing properly with the issue. This applies equally to the employees of any independent contractor, as mentioned previously.

So what changes were made to achieve this:

What does this mean for employers who use labour-hire employees?

It means an LHC employee working on your sites can raise a grievance with their employer (not you, necessarily) about any issue that affects them on your site. That employer then has a legitimate basis, with potentially some legal and financial consequences behind it, to address the matter with you.

It also means that an LHC employee working on your site can raise an issue with you directly about any issue that affects them on your site. You will have the responsibility to act expeditiously and in good faith to resolve this as, if the problem gets worse, you could be creating additional liability for yourself under the apportionment rule!

Any party can apply to the Authority to join any other party to the proceedings. This can be a nasty surprise if it happens after mediation that you as a CTP knew nothing about. Joining the other party in any proceedings is an important step so that if any fault is found, and remedies applied, the fault and the cost of those remedies will be shared, in proportion to blame, by all the parties. If this doesn’t happen, one party could be facing the full cost of remedies when in fact they may have had very little to do with the issue. Joining the parties also motivates everyone to work together to resolve the issue as opposed to blame-shifting and avoidance.

What does this mean for the practice of just requesting an LHC to remove a labour-hire employee from site and requesting that they send another one?

What does this mean when I don’t pay a client’s invoice for some reason and the LHC doesn’t or can’t pay its employee?

An example under the new laws:

We hope this article provides some clarity around the new Bill. Please feel free to contact enableHRwith any further questions.

The Minister of Worksafe Relations and Safety, Michael Wood, is celebrating the ... Read More

By Annette Micallef enableHR is growing – you only have to take a look at o ... Read More

The Ministry of Justice (MoJ) has released a new online process for processing c ... Read More