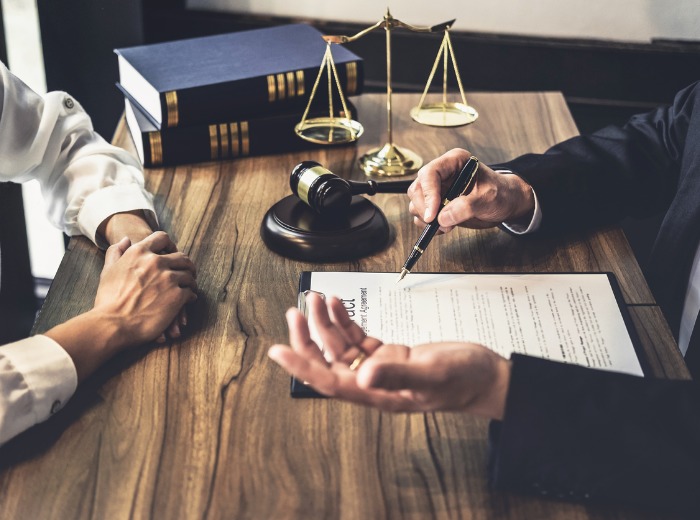 This article was prepared with the help of internationally-recognised specialist employment law and litigation firm LangtonHudsonButcher (LHB), enableHR’s partner in New Zealand.

New rules around how businesses engage independent contractors are due to come into force on 16 August 2022 as a result of amendments to the Fair Trading Act 1986 (the “Act”). From that date, the Act will prohibit “unconscionable conduct” in trade, and “unfair contract terms” in “standard form small trade contracts”.

A “standard form small trade contract” is a contract between parties in trade, under which no more than $250,000 is paid under it when the relationship first arises, and which has “not been subject to effective negotiation between the parties”.

A term in a small trade contract will be an “unfair contract term” if:

The Act provides several examples of the kinds of terms that may be unfair, such as:

(a) A term that penalises one party but not the other;

(b) A term that limits one party’s right to sue the other party;

(c) A term that allows one party, but not the other, to unilaterally vary the terms of the contract; and

(d) A term that permits only one party to assign the contract.

However, these are only examples of terms which could be unfair, and ultimately any term will still be subject to the three-pronged test outlined above.

Unconscionable conduct in bargaining with contractors

“Unconscionable conduct” is not defined in the Act but is typically understood to mean conduct which is harsh and oppressive. In assessing whether there is unconscionable conduct, the Act says Courts may consider circumstances including the following:

If the alleged unconscionable conduct involves a contract between the parties (e.g. a contractor agreement), then the Courts may also consider matters such as:

(a) The circumstances in which the contract was entered into (including whether a party had an effective opportunity to negotiate);

(b) Whether a party obtained independent legal or professional advice before entering into the contract;

(d) The form of the contract (including whether its terms are transparent).

How the new rules will be enforced

If a business is found to have breached the prohibitions against unfair contract terms and/or unconscionable conduct, it can be fined up to $NZ600,000. Various other enforcement orders will also be available through the Courts, including damages, injunctions, and declarations that the contract or clause in question be voided or varied.

Implementing better protection for vulnerable contractors has been on the Government’s agenda, and these changes to the Act are directed at that.

These changes also come with teeth – with a full range of enforcement options including the potential for significant fines.

We recommend that businesses take the opportunity now to review their standard contractor agreements to identify any potential unfair terms, and negotiation and induction procedures, before the changes take effect on 16 August 2022.

At stake with the updates to the FTA and contracting is the core issue of record-keeping. The updates remind any business using small trade contracts of the following:

enableHR stores contracts paperlessly and perfectly so your records will be consistent and up to date across your business. It’s a powerful tool to help you stay compliant and keep your contractors safe.

Please contact the team at enableHR to discuss anything in this article and to arrange a demo or purchase of enableHR.

The information in this update aims to provide an overview of the new rules around how businesses engage independent contractors and is shared with the help of our law partner, LangtonHudsonButcher (LHB). LHB are an internationally recognised specialist employment law and litigation firm based in Auckland. The team of lawyers at LHB are experienced in negotiation, mediation, and advocacy. They work with the enableHR team to ensure every legal template, document, and checklist inside of enableHR is compliant. Learn more about LangtonHudsonButcher here.

Did you know more than five distinct pieces of legislation in New Zealand requir ... Read More

This article was prepared with the help of internationally-recognised specialist ... Read More

The much-anticipated Fair Pay Agreements ("FPA") Bill which would bring about so ... Read More